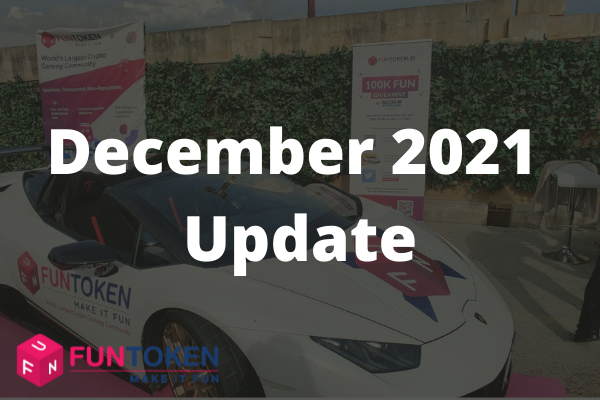 It is worth noting that across all exchanges FUN trades less than 10% against BTC and on Binance this percentage was even lower, with FUN/USDT by far the largest pair by trading volume.

We are in discussion with Binance and other exchanges to provide further trading pairs and hope to be able to announce something soon.

The XFUN project is progressing well but has had some small delays due to technical issues.  We launched a candidate production Token in Q3 but subsequently decided to re-engineer it to optimize gas usage and remove gas from the user experience.  The result will be a much more usable Token with some significant benefits for the end-users.

The new version of XFUN is undergoing third-party testing now and while we are still optimistic that it will be ready for launch this quarter it may be delayed until early in the new year.

The bridge has been functioning well in test mode and is continually being enhanced.  We have already released the first version of the XFUN wallet for IOS and Android internally and this will be available on the app store when the XFUN token is ready. 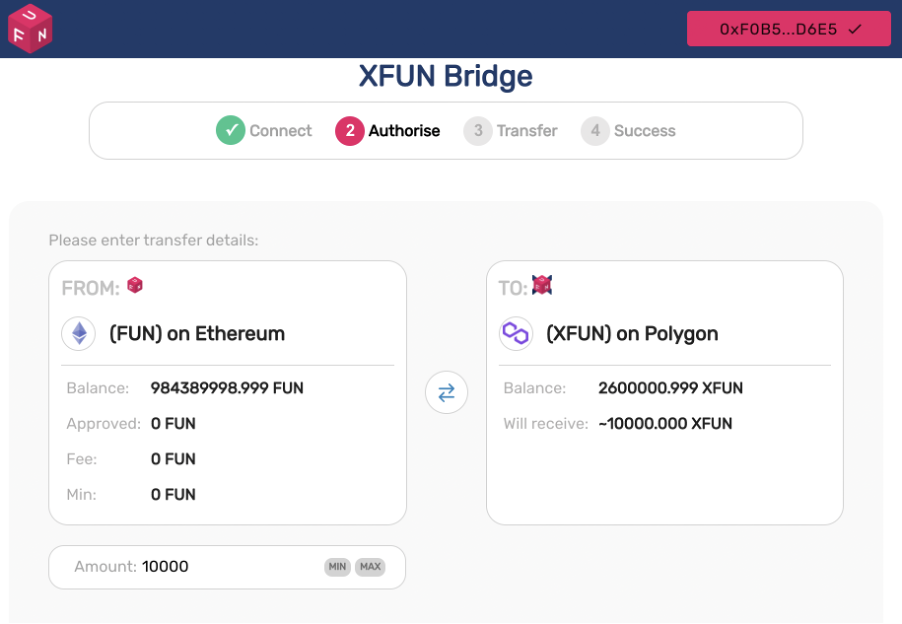 The wallets include XFUN/FUN swap mechanisms making it simple and easy to move tokens around.  They also enable easy connection to 3rd party gaming sites which will enable instant registration and gameplay.

We announced our strategy for enabling 3rd party operators to connect to the XFUN community at the recent SIGMA gaming conference in Malta.  There was tremendous interest from established operators and we are looking forward to introducing further gaming opportunities to the community once the XFUN infrastructure is launched.

The XFUN casino is also in the final stages of testing.  This is a completely different casino to DPLAY, with additional games and features.

DPLAY continues to perform well and will undergo a major facelift over the next few weeks. The UX has been completely redesigned and optimised for mobile which is the bulk of the usage. In addition to this, we are adding games every week from new providers – the number of games is already 4 times the initial launch selection. 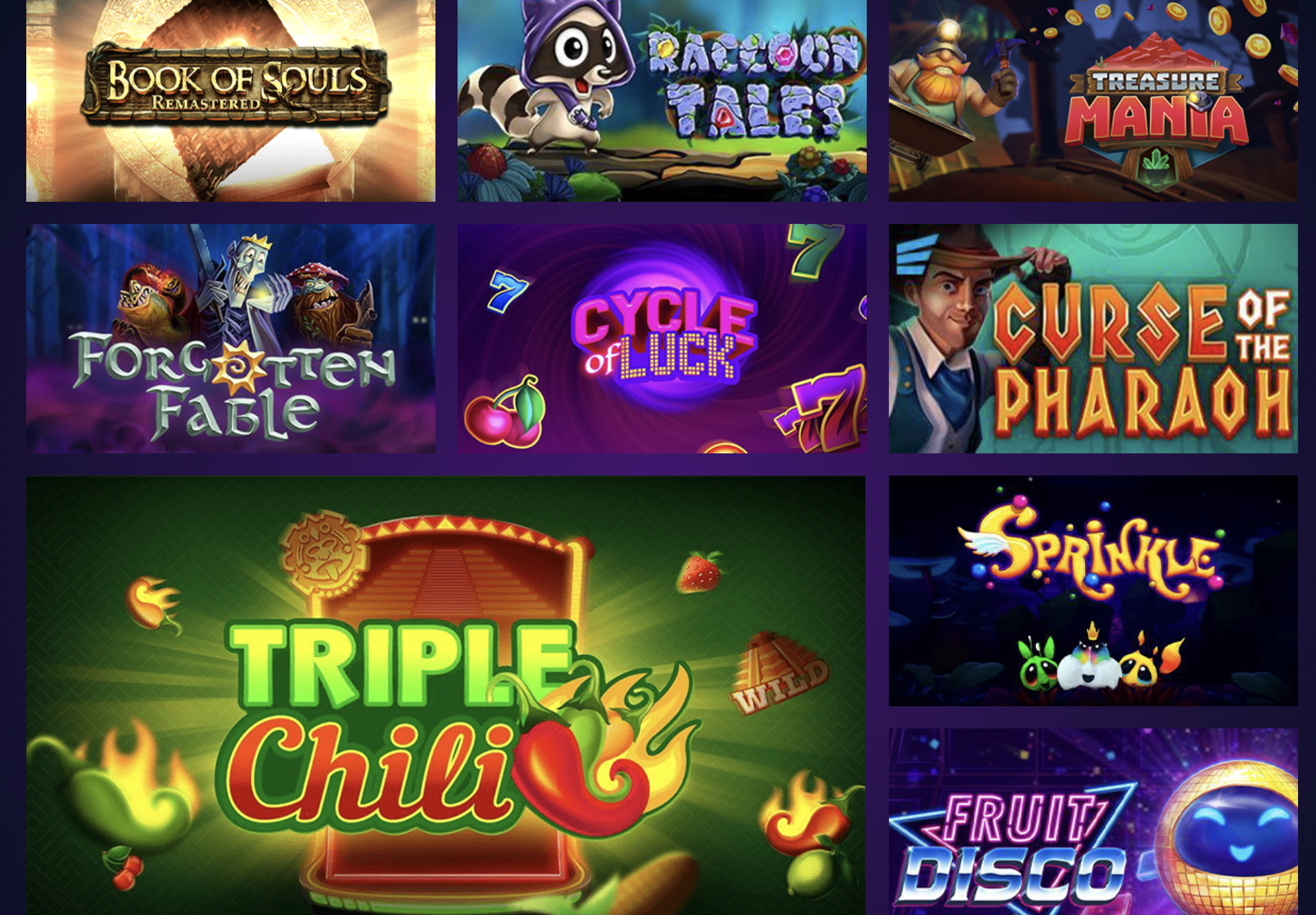 In summary, we are in a great place currently.  Usage continues to grow across all verticals, with DPLAY exceeding 100K users and FUN users on FBC exceeding 220K.  2022 looks promising indeed!